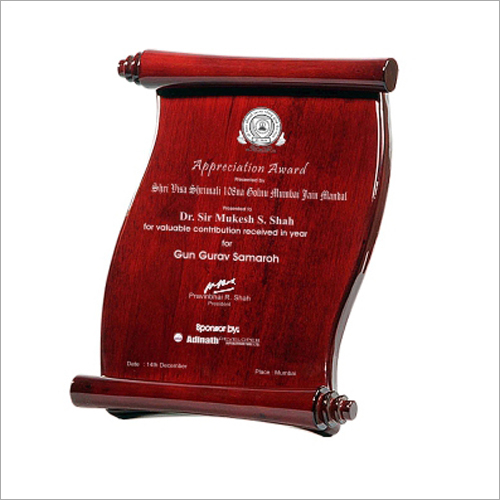 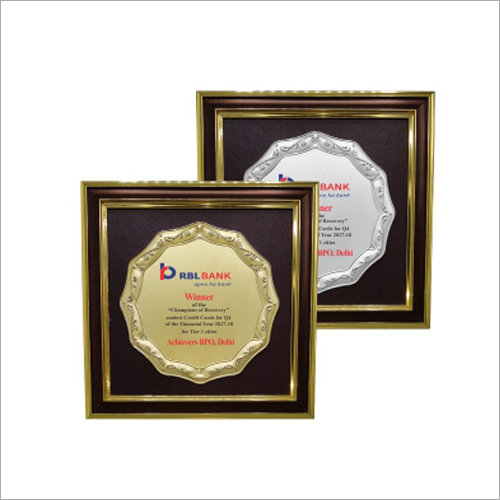 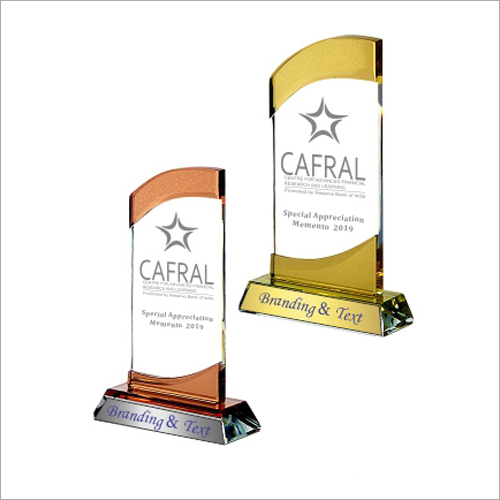 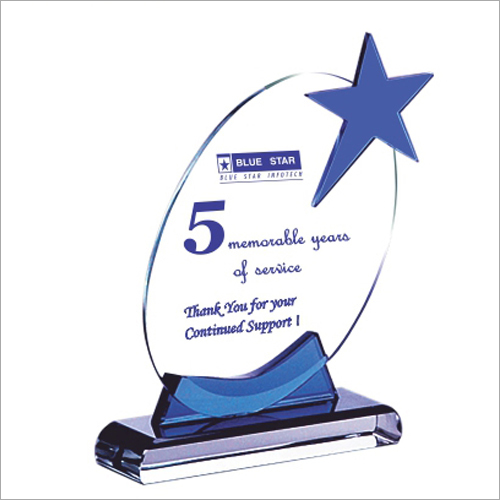 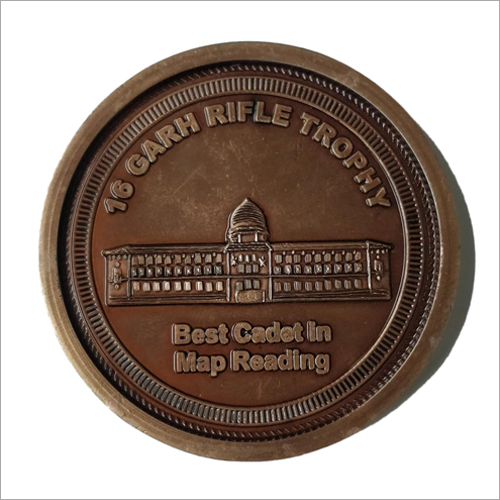 The Garh Rifless Medals are offered by us that are very attractive and made for use in the various places. The  Garhwal Rifles is a well known combat arm of the Indian Army. During the World Wars and the wars fought after Independence. A medal or medallion is a small portable artistic object, a thin disc, normally of metal, carrying a design, usually on both sides. They typically have a commemorative purpose of some kind, and many are given as awards. Garh Rifless Medals are very useful.

Other Products in 'Metal Medals' category 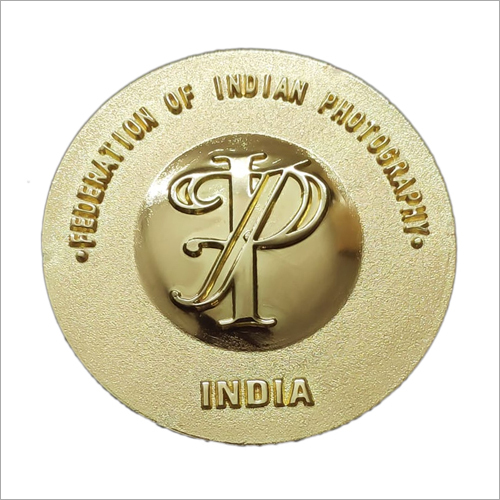 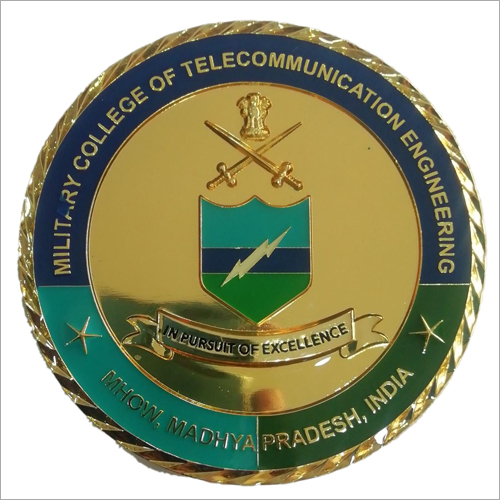 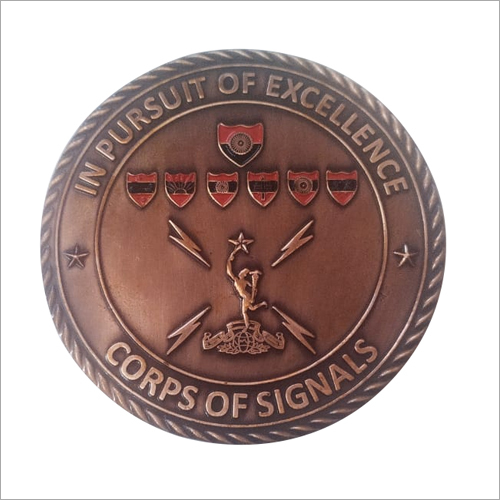 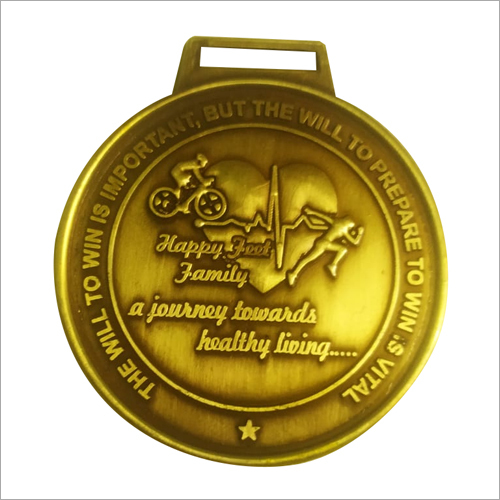